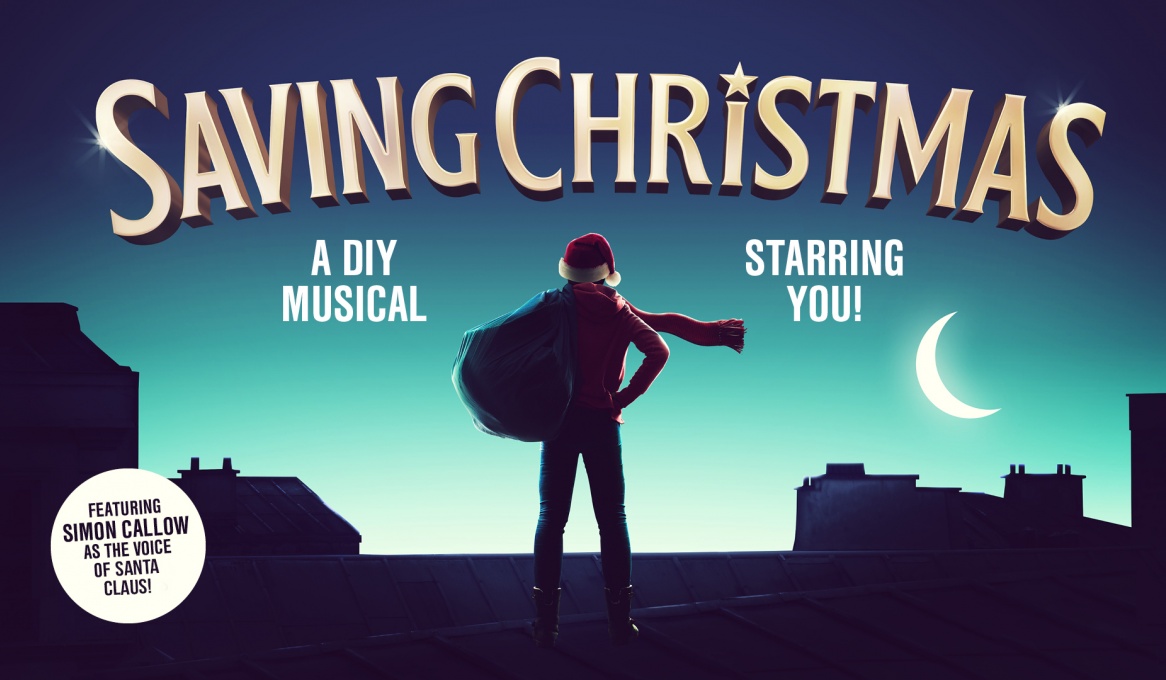 This year more than ever, Christmas definitely needs saving, and thankfully here at BYMT we've got it covered! Deliciously droll, Saving Christmas is a one-person festive adventure waiting for you to bring to life! Just like DIY, we’ll give you everything you need, from script and music tracks through to vocal guides, to perform this brilliant show and wow your friends and family.

You will be sharing the ‘virtual’ stage (or rather your living room) with no one other than West End and film star Simon Callow who is the voice of Santa Claus!

When Santa and his elves get ill on Christmas Eve with a dose of flu, threatening the delivery of presents around the world, Santa calls on his computer-geek child, Santa Junior, known as SJ, to step up and Save Christmas. But will SJ crack the code to access Santa’s sleigh and deliver billions of presents on time?

This unmissable show is to be performed by Anyone, of any Age, Anywhere!

Saving Christmas is also a wonderful opportunity for young people to polish their skills before joining BYMT’s National Auditions Tour 2021 in January-February 2021.
Pre-order Saving Christmas now and get £10 off your audition booking!