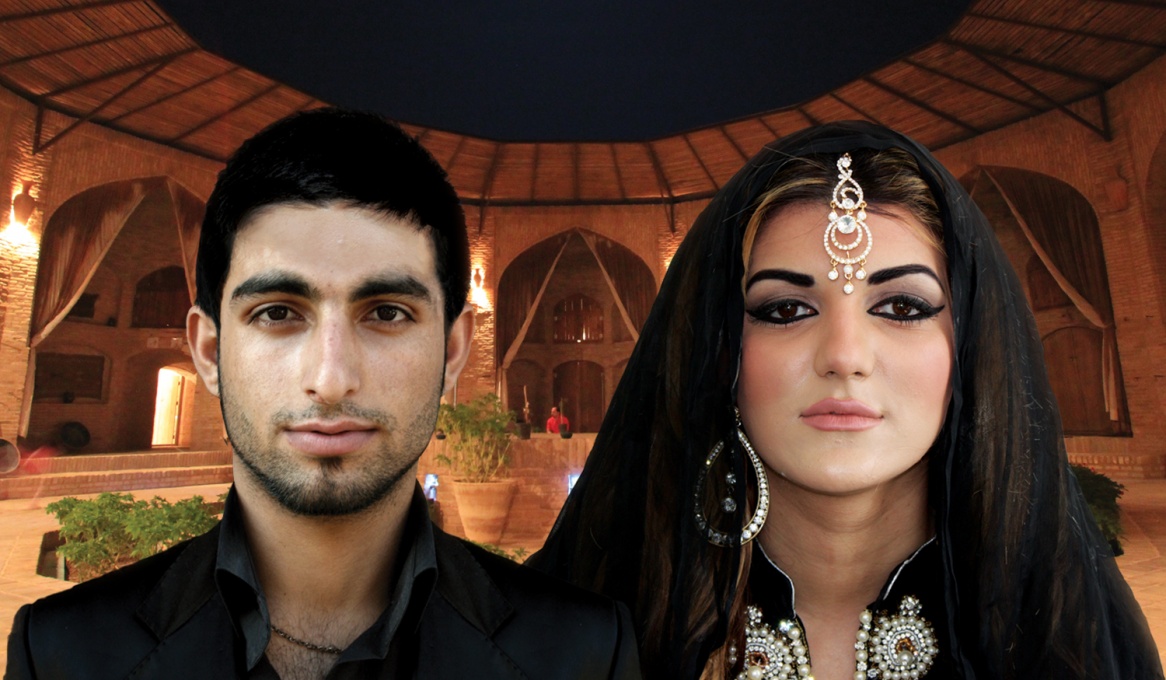 Launching a major international collaboration, YMT will be starting the development of a stage version of the international bestselling book Ali & Nino, one of the world’s few ‘foundling’ novels whose authorship is still disputed. Notwithstanding,  the story remains a testament to the strength of love in a war torn world. Set in the Middle East after the First World War, Muslim Ali who has been brought up in a Russian school in Azerbaijan, falls in love with the Orthodox Christian Nino whose family come from Georgia. As fighting engulfs the region, Nino is abducted by an Armenian rival on whom Ali takes revenge.

With a text in English, Azeri and Georgian, music drawing on influences from Georgian polyphonic singing and Persian mugham, and performers drawn from all three countries, this promises to be one of YMT’s most ambitious projects to date.

Directed by National Theatre of Scotland director Joe Douglas with music by Tarek Merchant, this initial workshop development of The Making of Ali & Nino marks the beginning of a major international collaboration with theatres in the Caucuses.

You can watch the entire film below!

The Making of Ali & Nino will be live-streamed by SHPLive.TV! SHPLive.TV develops and delivers live-streamed performance projects across South East England, based in South Hill Park Arts Centre, Berkshire. The project is funded by National Lottery funds through Arts Council England. SHPLive launched during the early summer of 2012, when South Hill Park Arts Centre was awarded a three-year Grants for the Arts award of funds from the National Lottery via Arts Council England. Derived from early experiences of podcast and community broadcast initiatives of the venue’s own Digital Media Centre, this funding has been specifically allocated to further stimulate and inspire artistic excellence and innovation in the world of live streaming performance. SHPlive.TV travels with it’s equipment and experienced production crew to other venues around the South East providing live streaming services for events, performances and concerts. shplive.tv - If you would like to watch the live-stream of The Making of Ali & Nino then please contact Sean Brooks - seanbrooks@ymtuk.org

The Making of Ali & Nino is being produced in association with South Hill Park Arts Centre Bracknell.