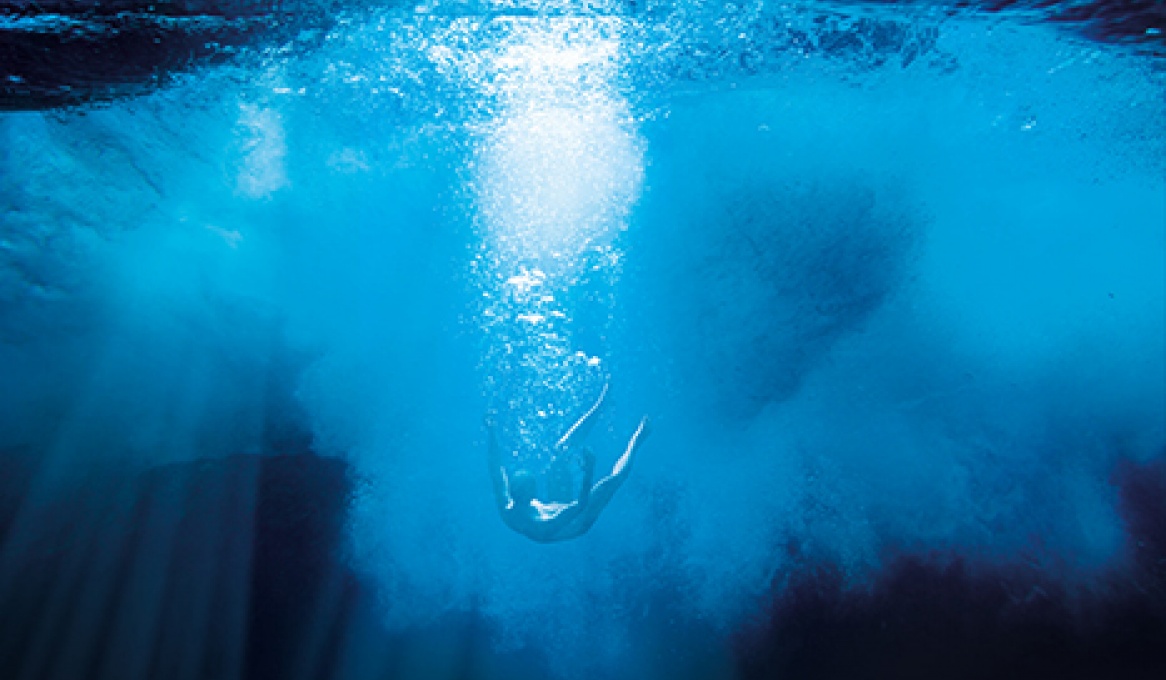 Descend into the dark mystical world at the heart of the MAELSTRØM - Legends of the Underworld. When an independent documentary team throw a mannequin (affectionately called 'the Hag’) dressed in a life jacket, go-pro cam and depth gauge into the Corryvreckan maelstrom off the coast of Scotland, we’re swiftly dragged to the abstract, ambient Cauldron of the Speckled Seas, where essences of nature rule and fierce Highland kelpies meet tragic Nordic Kings.

The show will be an abstract ambient mix of folk/choral song, movement, multi-media and folklore, following the journey of 'Hag’ to the heart of the maelstrom, a powerful place where the essences of Scotland and Norway meet.

MAELSTRØM - Legends of the Underworld will be performed as part of the Aberdeen International Youth Festival.

REVIEW: 'They delivered a slick and professional production, which was dramatic, exciting and accomplished.' http://www.pressreader.com/@El_Ker/PT3HF4CW46U4?user=El_Ker&shareHost=twitter