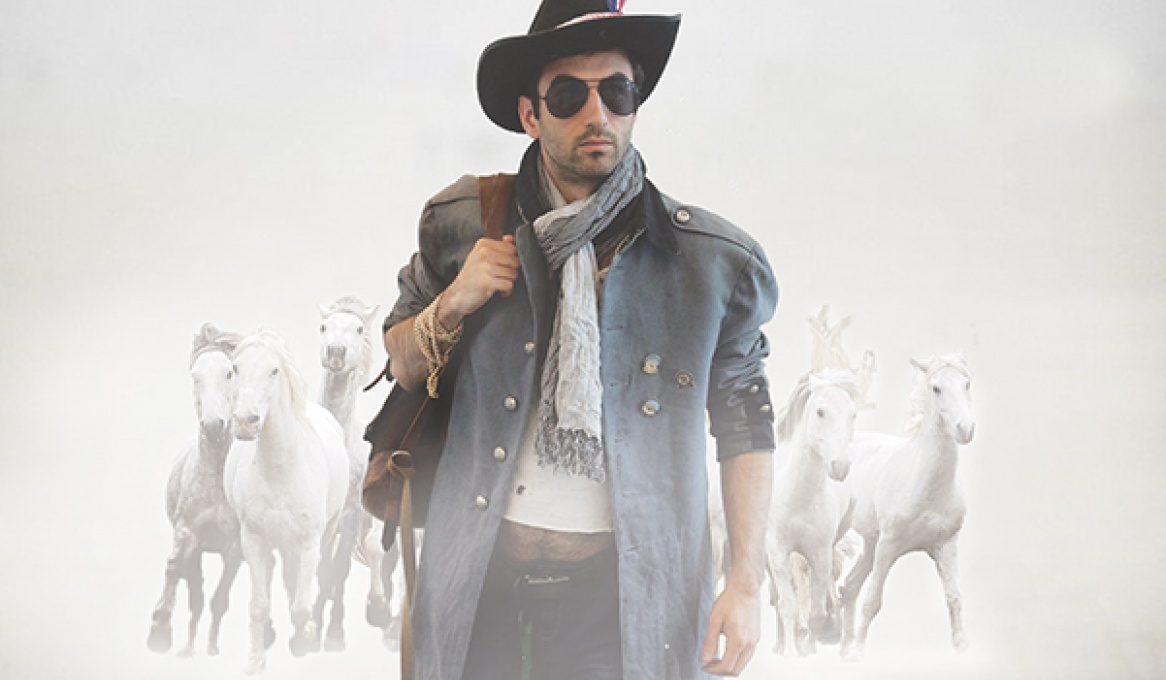 Gulliver’s Travels returns to Northern Ireland this summer - its place of inspiration - in a spectacular musical adaptation from the creative team behind the West End’s Once The Musical and platinum-selling singer songwriter Duke Special. Voyage through unknown lands with mythical creatures and witness Jonathan Swift’s classic satirical tale magically brought to life on stage. Swift conceived the idea of a 'giant's story' while overlooking Belfast from Cave Hill and subsequently wrote the majority of Gulliver's Travels in Cookstown, County Tyrone.

Follow Lemuel Gulliver on his whirlwind expedition when he finds himself washed ashore after a devastating shipwreck. Captured by the miniature beings of Lilliput and exploited by the giants of Brobdingnag, Gulliver journeys through wild lands encountering new civilisations, experiencing all things weird and wonderful.

Step aboard; the adventure awaits…

The show is written by stand up comedian Andrew Doyle with music from the critically-acclaimed Belfast-born musician Duke Special. Dynamic, musically ambitious & bracingly eccentric, Duke Special has an inimitable style with a sound that is self-confessed “hobo-chic”. He inhabits a world unlike any other - a world filled with vaudeville-esque sensibility, sing-a-longs and addictive melodies. Gulliver's Travels will be directed by Des Kennedy and choreographed by Jennifer Rooney, who both hail from Northern Ireland and who are the Associate Director and Choreographer on the West End smash hit Once The Musical.

**** 'Vocal performances are strong in depth with enough star turns to keep a large cast and wholly engaged audience happy. A robust sense of ensemble lends satisfying shape and sense throughout. In all, an ambitious undertaking realised with considerable success by all involved.' - Musical Theatre Review