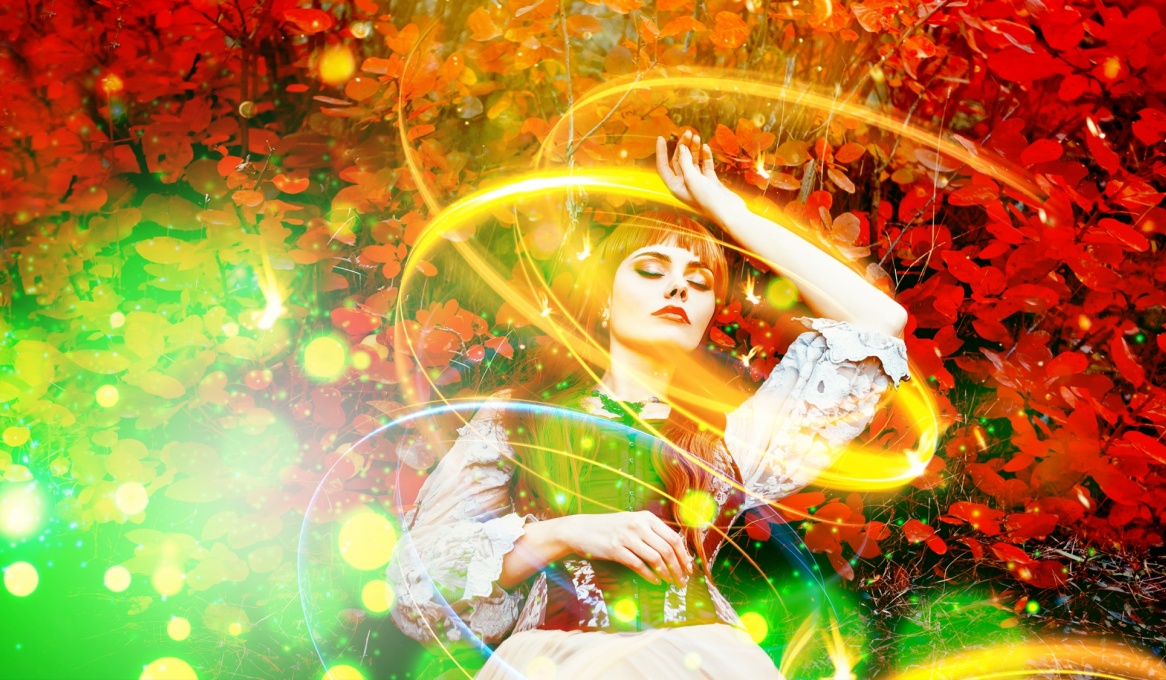 ‘Goblin Market’ is a chamber opera like no other that stands out from other BYMT shows. With complex musical harmonies, it reveals the unlimited imagination and enthusiasm of its young cast, who will at last unleash their incredible talent after many months of confinement. It promises to be a truly spectacular show.’ - Zoë Wanamaker, BYMT patron

A chamber opera of high energy physical theatre and complex musical harmonies based on Christina Rossetti’s famous tale. With music by renowned composer Conor Mitchell and book and lyrics by Kath Burlinson, this enchanting production charts the story of two sisters who are tempted by goblin merchant men. Unmissable, tempting, controversial, seductive… can you hear the Goblin call?

Opera, fairy-tale, musical theatre combine in this spectacular production last seen at the George Square Theatre, Edinburgh in 2005. The poem has been controversial since it was first written in 1862 but this production has been hailed by press and public alike as a huge success, the production setting new standards of excellence in youth theatre.

Adapted from the poem by Christina Rossetti 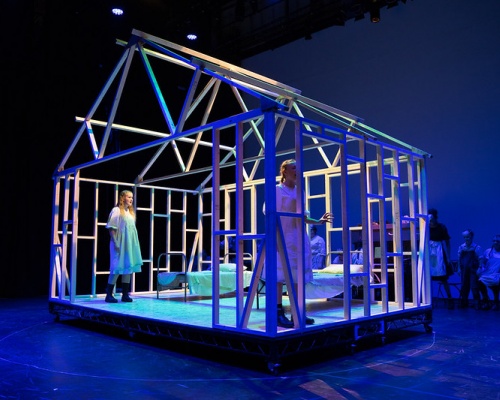 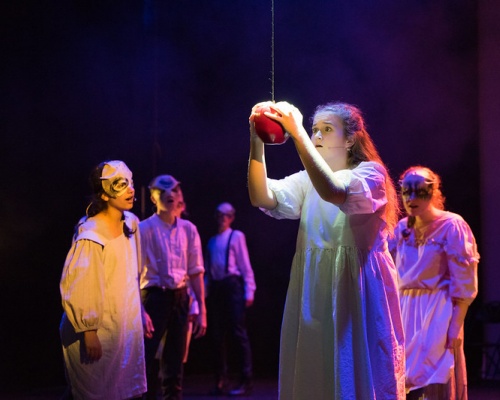 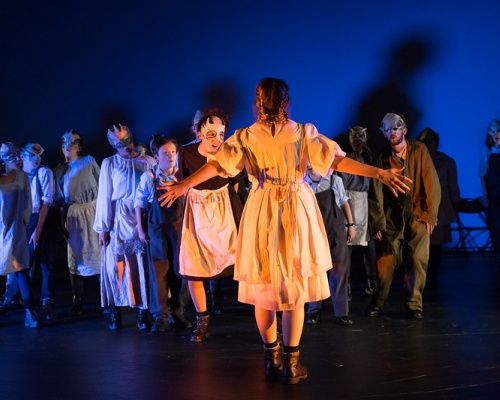 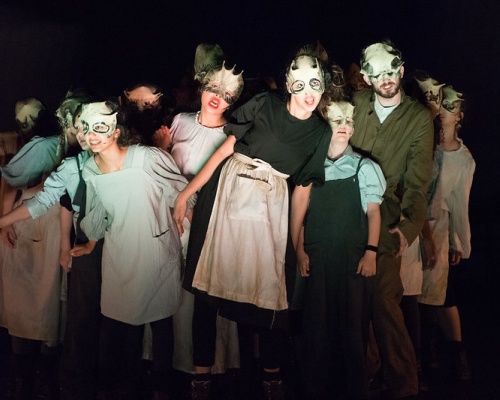 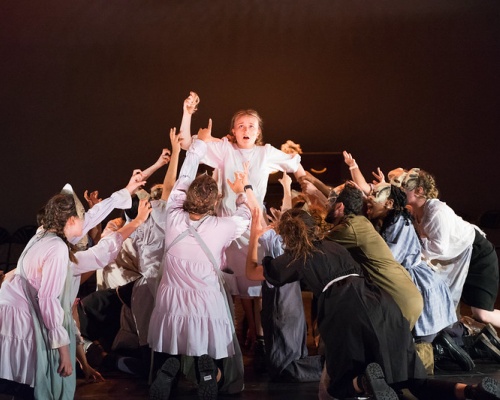 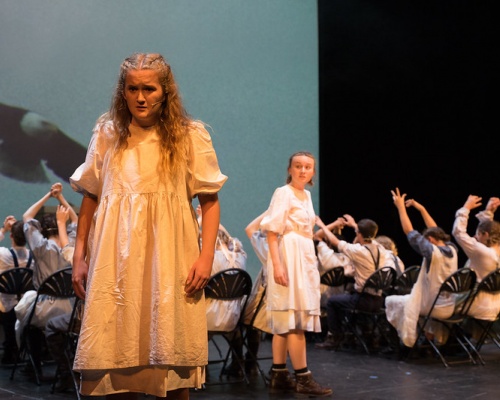