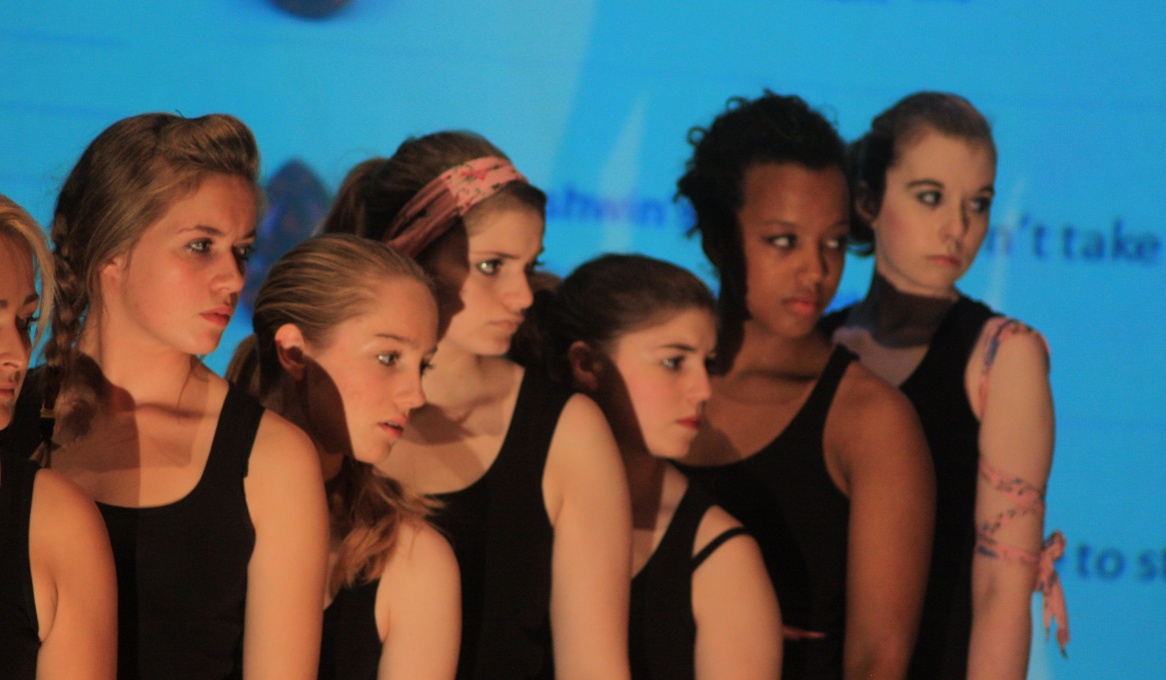 Music must reflect the thoughts and aspirations of the people and thetime. My people are American. My time is today." - George Gershwin

George Gershwin's contribution to the 'American sound' is so profound one could go as far as to say it IS the American sound. Before Gershwin America had no real musical identity. Sure, there were folk songs, there were 'Yankie Doodle Dandies', there were back street clubs with groups of people improvising a freer form of Ragtime - something we now call Jazz - but America had no sound. It was a collection of sounds from all over the world. Gershwin's role would be as the formalizer of those worlds into one musical style: Americana, and to take it to the concert hall.

Why Gershwin and not Kern or Berlin or Rodgers or Cole Porter? Other composers of that era were using ‘operetta’ songs, or folksy sounding sounds like Old Man River, or forms of ragtime that were becoming out-dated. Their music is simple. The harmony is simple. Look at a song like Alexander's Ragtime Band, while catchy, it is very simple in its harmony and owes much to the folk tradition. Then look at a song like I'll Build a Stairway to Paradise by Gershwin. There is no comparison. The music has 'grown up'. The rhythms in a song like Fascinating Rhythm are another example. It shows a composer who is saying "ok, I like the form of Jazz, but it is too unsophisticated at the moment. I want to spice it up with more complex stuff!" Other composers of the time simply were not doing that to the extent Gershwin was.

What other composer of the Musical Theatre was writing concert music - he even wrote a piano concerto - and, eventually, the opera that brought Jazz to the American 'intellectuals', Porgy and Bess. Here is a man not content with form. He is always changing. He is saying "this is the music of America at this time and it belongs in an opera house in America". He is pushing the envelope and THAT sets him apart from the others. His music became the test card of American music of the time and, even now, continues to be the sound we associate with the states. His influence on the classical world is also felt in the works of the great US composers Copland and, more recently, John Adams. Musical Theatre as drama would go on to grow up with Oklahoma, but before that Gershwin was asking the music itself to grow up - and it did. It did because it defined itself - it was American.

Gershwin's Gals will look at songs written by him that are for or about women. It will explore lesser known songs and we hope to open up a debate about the representation of women in songs of this period. Are they simply foils for the male protagonists? Do they only sing ballads? And what about the songs that depict women? Gershwin's first published songs was When You've Got 'Em, You Don't Want 'Em in 1916. The 'Em refers to women. What would a modern woman think about that sentiment? What would Germaine Greer say?

Gershwin's Gals will be a celebration and an exploration of the man that changed the face of American music, George Gershwin.