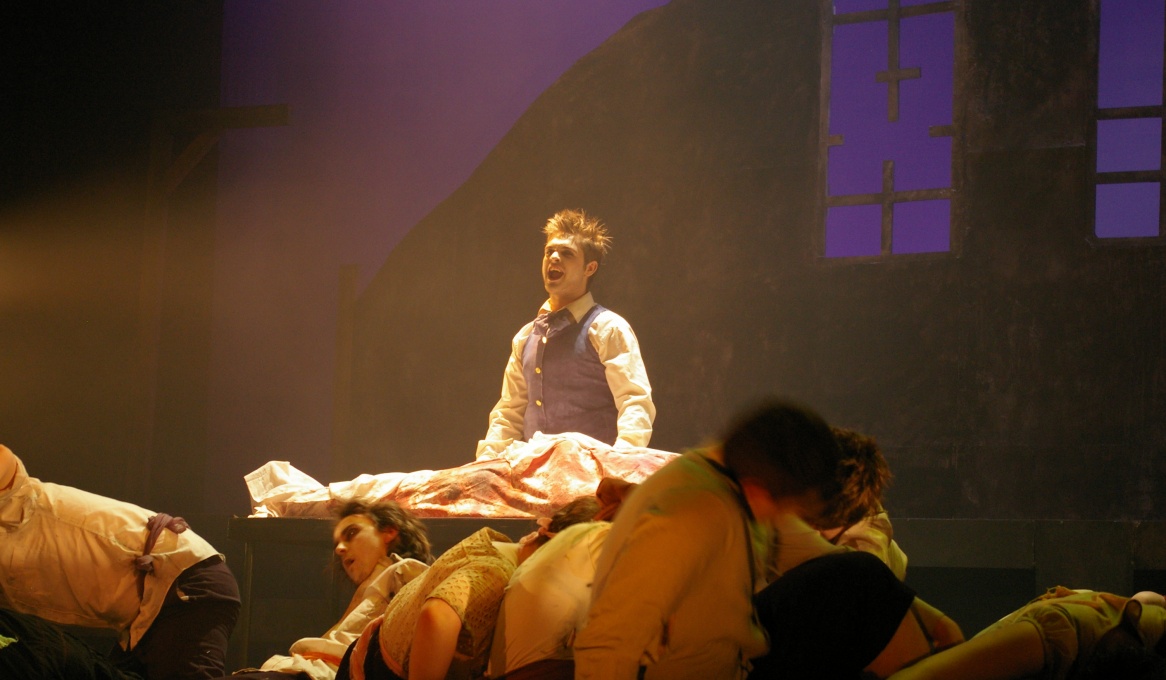 Reaching into the dark heart of the terror, but with an added and unexpected twist, writers Nick Stimson and Jimmy Jewell have created a superb new production which places the classic story against the chilling background of a Geneva freak show in the early nineteenth century.

Murder, horror, loss of innocence and an unstoppable voyage into the darkest recesses of the human soul overwhelmed all those involved as they experienced the final desperate journey of Victor Frankenstein as he attempted to hunt down his nemesis in the frozen wastes of the far north.

Frankenstein is the most famous of all horror stories. For two hundred years this classic tale has fascinated and intrigued readers.

Loosely adapted from the famous novel of the same name by Mary Shelley, this music theatre production, set in the early part of the 19th century, reflects the high passions, ideals and fevered imagination of that glorious romantic age.
The musical tells the story of Victor Frankenstein, a young, brilliant and driven scientist, who is obsessed with the desire to create human life out of dead matter - to bring the perfect human being into a world that is corrupt and far from perfect. Frankenstein assembles a Creature from body parts and brings the Creature alive. But the Creature is more than a collection of body parts and demands that his creator shows him love. Unable to do so, Frankenstein rejects the Creature and so begins a terrible story of betrayal and revenge. 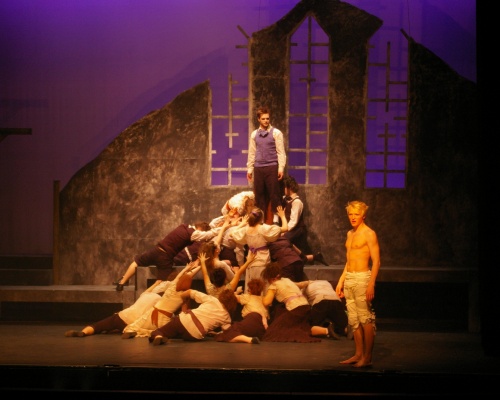 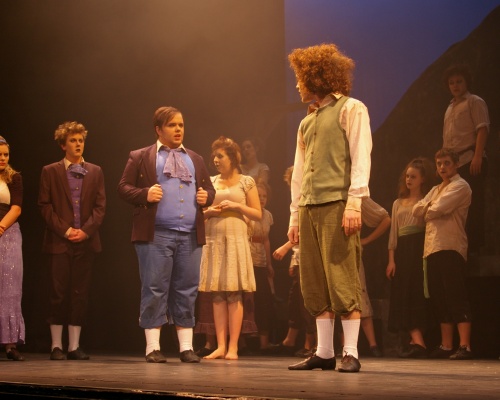 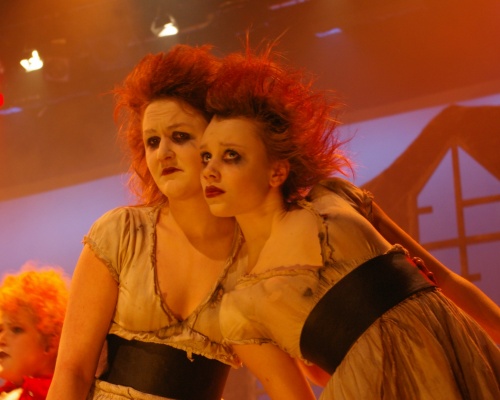