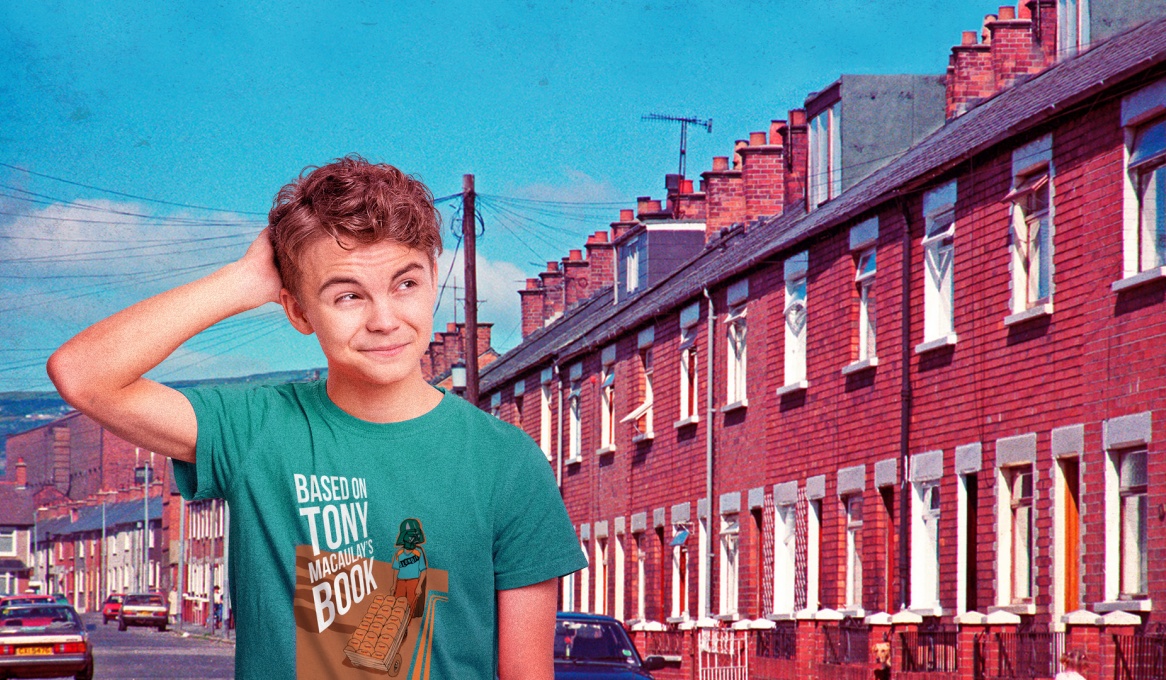 What Paperboy did next. Following the smash-hit musical Paperboy that had 2 sell-out runs at the Lyric Theatre Belfast in 2019 and 2018, this new witty, heart-warming and coming-of-age show will explore much-loved Northern Irish writer, Tony Macaulay's, second memoir Breadboy with music by platinum-selling singer Duke Special and lyrics by stand-up comedian Andrew Doyle.

It's Belfast, 1977. Elvis "The King" Presley is dead and a 14-year-old boy wearing Denim aftershave has just been appointed breadboy in the last Ormo Mini-Shop in the world, delivering bread to the residents of the Upper Shankill in Belfast on Saturday mornings. He's all grown up now, so he is, and nearly shaving. The Bee Gees fill the airwaves, everyone is in love with Princess Leia, and Breadboy's love of peace and pets is soon rivalled by his interest in parallel universes and punk... and girls, especially Judy Carlton who sits opposite him in chemistry...

"I can’t wait to see and hear this mix of teenage kicks, tatey bread, music, love and war on the stage of the Lyric Theatre in Belfast. It’s going to be class, so it is!" - Tony Macaulay 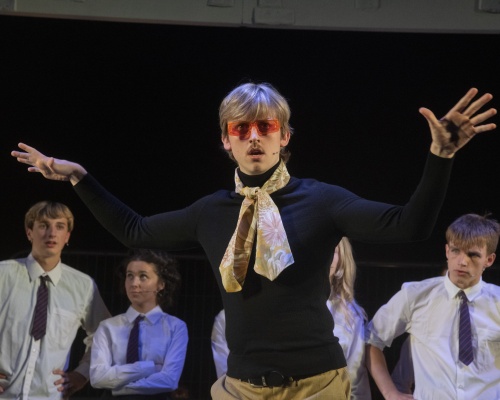 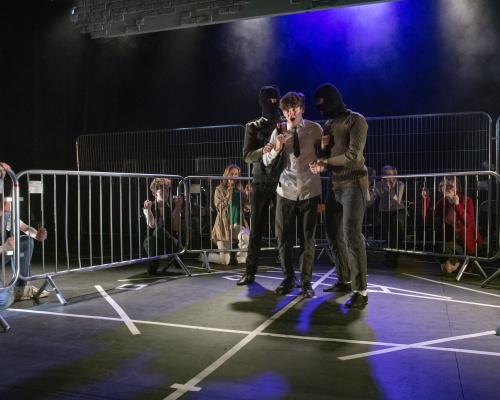 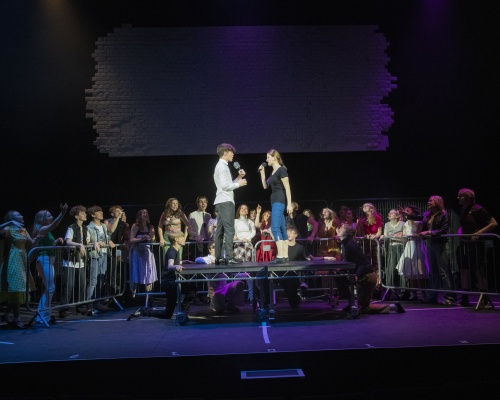 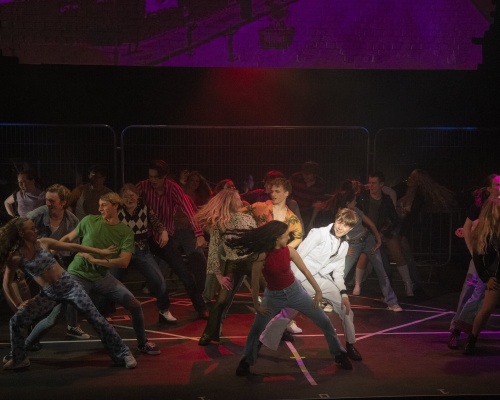 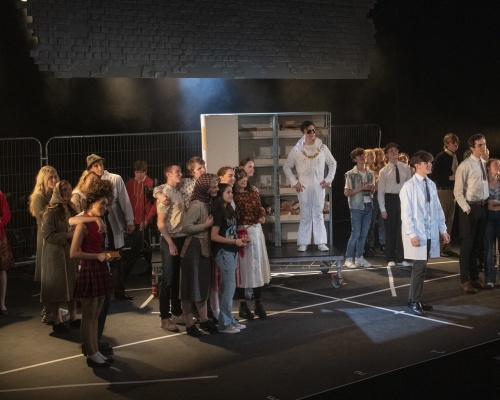 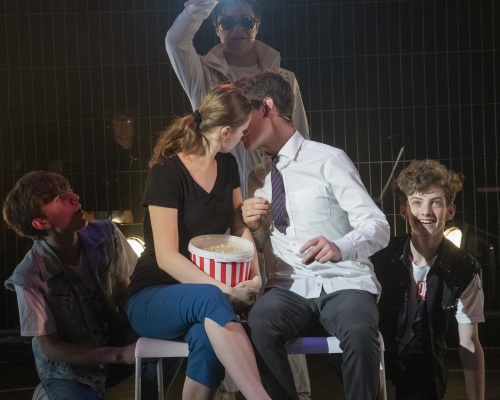