Zoë Wanamaker is one of Britain's most respected actresses, with a career spanning over forty years.

She is perhaps best known for her role as Susan Harper in long-running BBC sitcom My Family as well as her turn as Madam Hooch in the Harry Potter series. 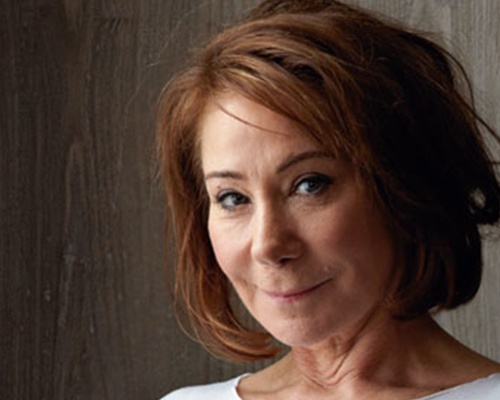