Will Edelsten is a Director, Actor and Musician based in London. He trained at Brunel University and with The National Youth Theatre. As a Director he has made work at BAC, Roundhouse, Ovalhouse, the Kings Head theatre as well as in touring and regional theatre. Will has worked a great deal as Assistant Director for the Royal Opera House, the West End, Barbican and with companies including Told By an Idiot and Tall Stories. As Musical Director, Will has worked for Theatre Royal Winchester, New Theatre Royal Portsmouth and Proteus Theatre Company. He has also worked as an actor across the UK. 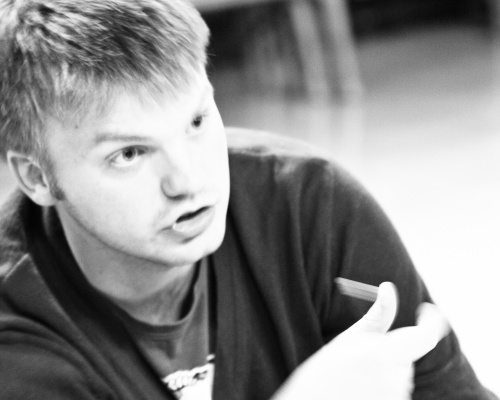