Vincent Manna trained at LAMDA and has worked internationally as an actor, dancer, movement director, choreographer and teacher. Prior to his acting training, Vincent studied Ballet and Contemporary dance at Rambert Dance School, and subsequently toured internationally with Mathew Bourne’s Swan Lake.

When not performing he is based mainly at LAMDA working with final year students as a movement director and choreographer, and teaching those earlier in their training, on the BA in Acting, MA in Classical Theatre, Foundation Degree, and on the Foundation Diploma.

Vincent has also worked at The Guildhall School of Music and Drama, Rose Bruford College, Mountview, The Royal Academy of Music, The International Theatre of the Adriatic in Corato, Italy, and for The Absolutely Fabulous Theatre Connection in Hong Kong. In April 2017 he will be heading to New Mexico to teach at The International Shakespeare Centre.

As a performer Vincent has played in Neuss at The Globe Theatre; at Shakespeare festivals, plays have included Much Ado about Nothing, The Merry Wives of Windsor and Titus Andronicus. He recently wrote, devised a performed his debut one man show Wimp. Vincent also has further experience working in film and television. 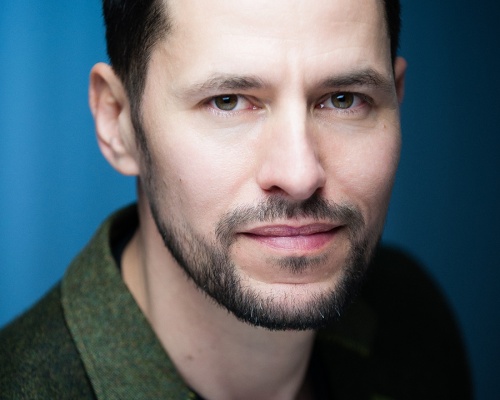