Tarek holds a Starred First Class Degree in Music from York University and a further First Class Degree in Actor-Musicianship from Rose Bruford College. He was Show MD on the multi-Olivier-Award nominated West End revival of Sunset Boulevard and has subsequently worked as a composer and MD throughout the UK, Europe and North America. He was Assistant MD on Chess the Musical for its residency at the Princess of Wales Theatre, Toronto, and Associate MD on the No 1 UK tour of Fiddler on the Roof starring Paul Michael Glaser and directed by Craig Revel-Horwood.

As a composer, Tarek has written for a range of theatre companies and individual commissions, including BBC Radio 4, The Works Theatre Co and several projects for British Youth Music Theatre. His piece The Salsa Sisters was performed at the Plymouth Barbican in 2012. Tarek's song "Under the Fake Mistletoe" was selected as winner of the Stephen Sondheim Society Christmas song competition in 2013 and subsequently performed at the Leicester Square Theatre.

In 2014, Tarek arranged and MD’d the first regional revival of Howard Goodall’s musical Love Story at Bolton Octagon and received an Arts Council International Funding Award to carry out musical research in Georgia and Azerbaijan. His score for a new actor-musician production of The Fall of the House of Usher was performed by final year Rose Bruford students in a haunting site-specific production at London’s Bargehouse on the Southbank. Forthcoming projects include MD'ing and performing in the Bristol Old Vic revival of Swallows and Amazons, and Composing/MDing a new production for The Unicorn Theatre.

He has taught at a range of drama schools including RADA, Arts Ed, Rose Bruford, Guildhall and GSA. Tarek holds a DipABRSM on piano and also plays flute, violin and accordion. 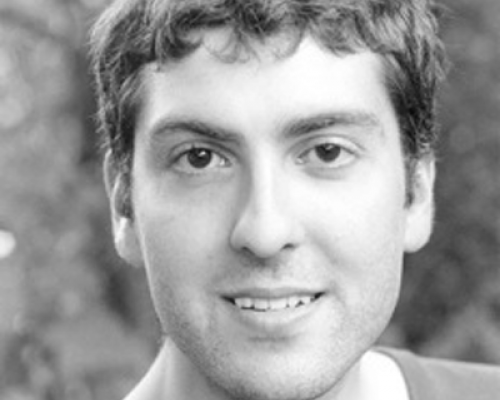