Whilst maintaining a commitment to making work that entertains, Tania aims to develop pieces that strive for social change.

Tania's work has been presented in theatres across the UK and internationally including Theatre Royal Stratford East, The Other Palace, The Hope Mill Theatre, Theatre503, King's Head, The Citizens Theatre, The Union Theatre, The VAULTS, The Bunker, The Edinburgh Festival Fringe amongst others.

She is the associate director for Giants Theatre Company and associate for CGO Surgeries, where she joins Chris Grady in arts-focused coaching. Tania also works as an acting teacher and has directed for leading drama schools including East15, London School of Musical Theatre and Royal Conservatoire of Scotland.

Her full CV can be downloaded here 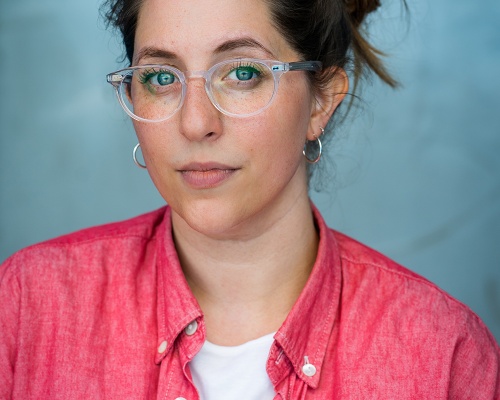