He specialises in choral work and the ensemble, Shakespeare, improvisation, devised theatre and Greek tragedy.

Many of Stuart’s ex-students and cast members have gone on to train at prominent drama schools and he is also happy to see several of them perform in the West End, national tours, the RSC and the National Theatre.

In 2012 Stuart was Senior Youth Theatre Leader for Chichester Festival Theatre setting the foundations for five new groups in the West Susses area. Since September 2013 Stuart has been Head of Acting at the Wilkes Academy, a new full time vocational training college and has the opportunity to write and deliver a brand new course.

Stuart has enjoyed a long relationship with BYMT and has now directed and written 4 projects, 6 Summer Skills, Let it Snow!  and 2 outreach projects over the last seven years. 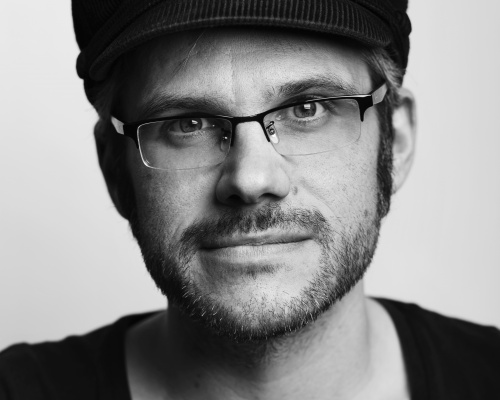