Steven trained at LAMDA and has been involved in countless productions all over the world.

YMT Productions include: FAGIN, Loserville, Out There and The Salsa Sisters.

Other prominent UK productions include AltarBoyz (Greenwich Theatre), The Sins of Jack Saul (Above the Stag), the World premiere of the Olivier Award-Winning Stiles and Drewe’s musical HONK at the Watermill Theatre, Newbury and the recent revival, the European Premiere of Lucky Stiff.

In Singapore he directed: Forbidden City, Fried Rice Paradise; A Twist of Fate; Sing to the Dawn; Little Shop of Horrors and They're Playing Our Song (with Lea Salonga). In Germany, Moby Dick for Cameron Macintosh. In Malaysia The Secret Life of Nora (Best Musical Award) and in Israel HONK (Best Director Award); The Full Monty; Shirley Valentine; Mary Lou (Best Director Award) and Andrew Lloyd Webber's Song and Dance.

As a book writer Steven has co written: A Twist of Fate (Straits Times Award for Best Musical), Maddie at the Lyric Theatre and Mary Lou, which ran for 4 years at the Israel National Theatre. 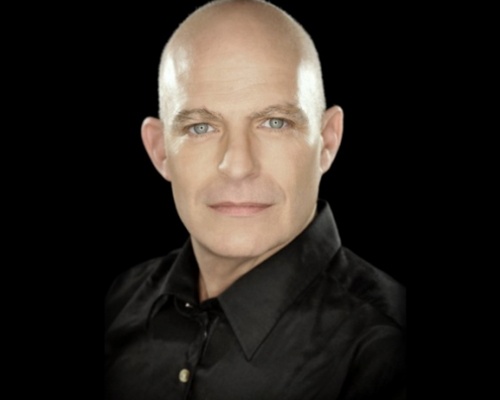