Stevee is a screen actor who has worked on a variety of projects for both TV and Cinema.

Stevee can next be seen in The King's Man, the third film of the Kingsman series, and is also currently filming new ITV series Belgravia, both of which will be released next year.

As well as acting, Stevee also works as a Casting Director. One of his recent projects 'The Silent Child' won the Academy Award for Best Live Action Short in 2018.

For BYMT, Stevee appeared in our 2008 production of Dead Heat. 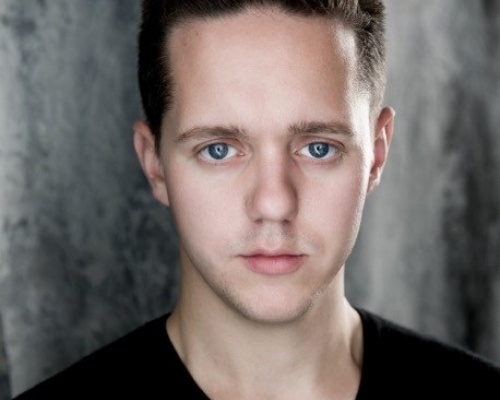