A graduate from the University of Leeds, Sophie then went on to study Acting at The Poor School. She now works professionally as an Actor / Singer, as well as working part-time in the BYMT office.

Sophie has been involved with BYMT since 2005 - starting as a performer, she has since taken on a number of roles from directing, choreography, and pastoral, to working in the office as anything from cover Head of Development to Associate Producer.

Sophie has been described both as the "BYMT office puppy" and an "admin goddess", and is yet to decide which title she is most proud of. 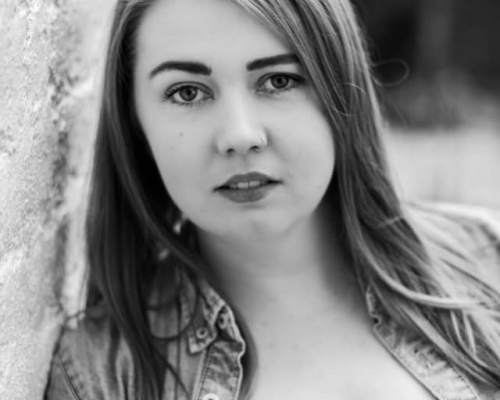