Simon is a Director, working across Theatre and Film. He trained in Theatre, Film and Television at the University of Bristol, including study at the College-Conservatory of Music (CCM), USA.

As a Screen Producer/Director, he has worked on short films and with clients including The BRIT Awards, Penguin Random House Children's and The Times & Sunday Times.

His work can be viewed at www.simonkanedirector.com. 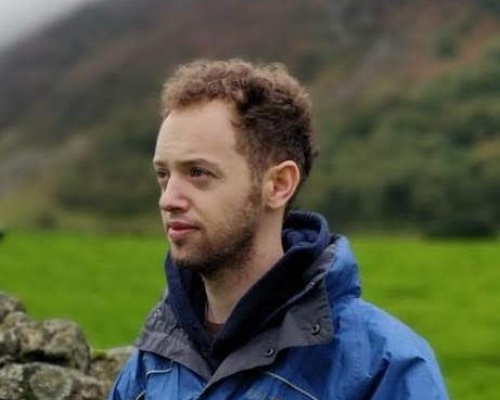