Roger is a qualified social worker and ordained Minister of Religion with United Reformed Church.  In social work Roger has worked thirty-five years in Safeguarding and Child Protection.  As well as the social worker role, Roger has managed safeguarding teams and held senior management posts.  He has also performed duties as safeguarding officer for the diocese of Southwark and the Southern SYNOD of the United Reformed Church.   He is currently employed as minister of Ewell and Tolworth United Reformed churches.  Among many things, for Roger, this work includes being chair of a board of trustees for My Time, a charity supporting young carers.  With a family of grown up children he now lives in Worcester Park and gets to enjoy as much musical theatre as he can. 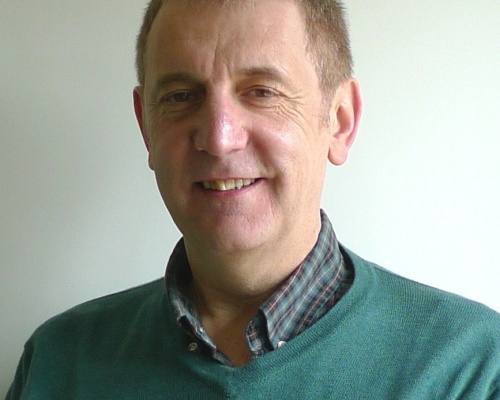