Rebecca studied Music at Cambridge University, followed by Composition for Screen at the Royal College of Music, and has been composing for theatre, dance, radio and screen ever since.  She was the Cameron Mackintosh Resident Composer Award holder at the New Wolsey Theatre, Ipswich, and the Mercury Theatre, Colchester. Composition during the residency include: Bully Boy (Sandi Toksvig), Much Ado About Nothing, and music and lyrics for the actor-musician musical Wind In The Willows.  Rebecca has worked on various actor-musician projects, particularly with Forest Forge, including Woman Of Flowers and Upbeat. She has written many musicals including The 45th Marvellous Chatterley Village Fete which is licensed by Perfect Pitch; and together with Kate Ferguson and Susannah Pearse, Rebecca won a commission from the George Bernard Shaw estate to adapt The Devil`s Disciple into a musical. Rebecca has worked on theatre projects with Youth Music Theatre – of which Jabberwocky was one of the finalists for the S&S Award - and with the International Schools Theatre Association, and community projects include the centenary celebrationMILESTONES at Watford Palace Theatre. She has worked on projects for BBC Learning Zones with Gamelab, two of which were nominated for BAFTA awards. 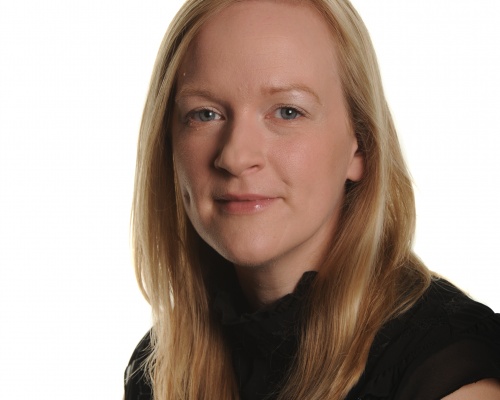