Awards include Winner of The Arts Foundation Fellowship for Composition for Musical Theatre (2012), The Times Christmas Carol Competition (2011) with In The Snow, MTM Judges Discretionary Award for Composition Development for Jet Set Go! (2008) and the Wax Chandler’s Prize for Composition (2004) 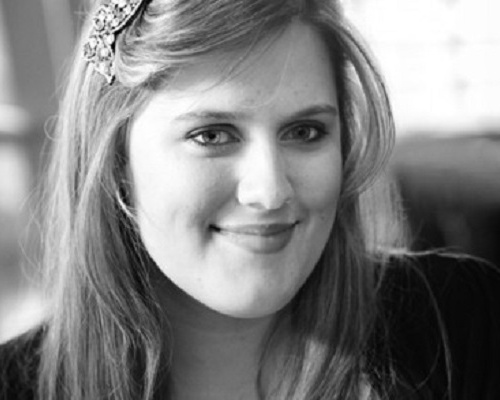