Phoebe made her West End debut in Once: The Musical at the Phoenix Theatre, for which she was nominated for Best Featured Actress in a West End Musical at the BroadwayWorld Awards.

Phoebe can also frequently be seen performing with her Irish folk-group Phoenix Collective. 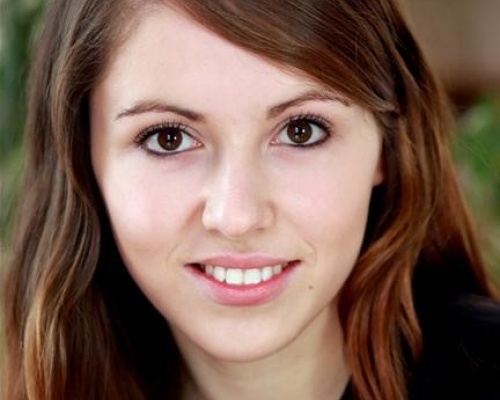