Since leaving BYMT, Ollie has worked as a Director and Producer for a number of companies, including Disney, ITV, BBC and Channel 4, as well as his own short film projects.

As Promo Director for ITV, he was nominated for a Promax Award for his 2015 'This Morning' Promo. He has also worked on promos for Aviva Insurance, BAFTA Scotland, The London Dungeon and The United Nations.

Ollie's films have been recognised in competitions ranging from Sundance to The Reed Short Film Competition, where his film The Sesquipedalianist beat over 500 entries to win The Judges Commendation Award.

For BYMT, Ollie appeared in A Winter's Tale (2009) and as The Sultan in Scheherazade (2010). He was also our Assistant Director for Gulliver's Travels in 2017, as well as working as our videographer and trailers director for a number of years. 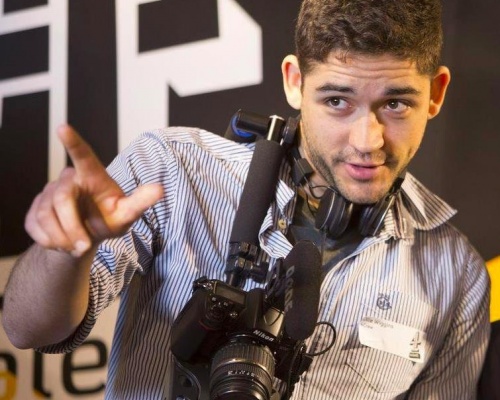