Nikki has won numerous international awards for her RTÉ-commissioned web series Cuckoo. She wrote the book and lyrics for the all-female musical First Ladies for BYMT, with music by Elizabeth Charlesworth, and the libretto for Love Me to Death, an opera about Ruth Ellis, with music by composer Tom Randle, which was performed at the Barbican Pit Theatre and the Tête à Tête Opera Festival. Nikki wrote the book and lyrics for Deptford Wives, Jennie Buckman’s award-winning radio play, which was staged at E15 Acting School and the National Maritime Museum, with a full-length Off West End run scheduled for 2022. Working alongside Ben Glasstone, Nikki is currently developing Mini, a glam-rock-fuelled musical about Michael ‘Mini’ Cooper, the charismatic child arsonist who became the focus of Franc Roddam’s seminal 1975 Inside Story BBC documentary, and writing the lyrics to a stage-musical adaptation of Tracy-Ann Oberman’s BBC R4 drama Bette and Joan and Baby Jane, with music by James Cleeve. 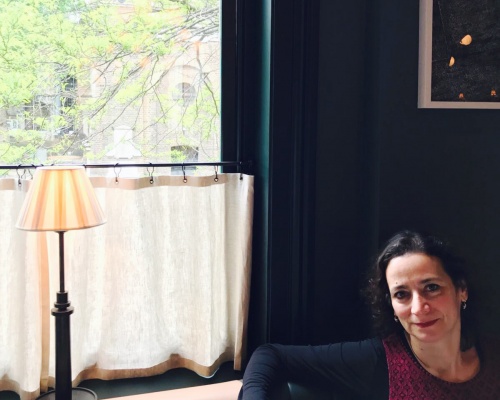