Nick Stimson is a playwright and theatre director and is also an Associate Director of The Theatre Royal, Plymouth. 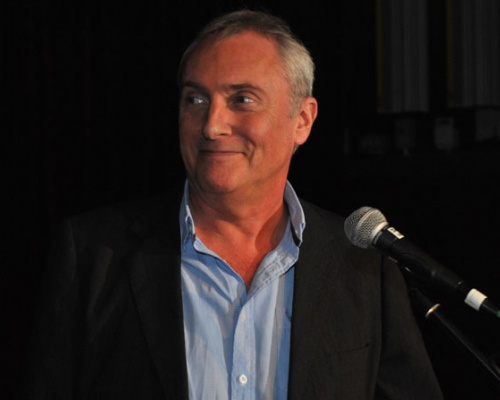