Neil Rutherford is an award winning actor, director, writer, composer, producer and casting director. He was a leading actor in the West End and internationally for 15 years, before joining the Production Department of English National Opera. He then joined the Production Department of the Ambassador Theatre Group, becoming Associate Producer and Head of Casting on major productions for London, Broadway and internationally. Leaving ATG in 2012, Neil joined the artistic staff of Opera Australia, casting and directing musicals and operas at the Sydney Opera House, and around Australia. In addition to his freelance work, Neil is also Industry Liaison Manager at Mountview, Neil continues to work as a freelance casting director, producer and director, as well as being a published writer and composer. 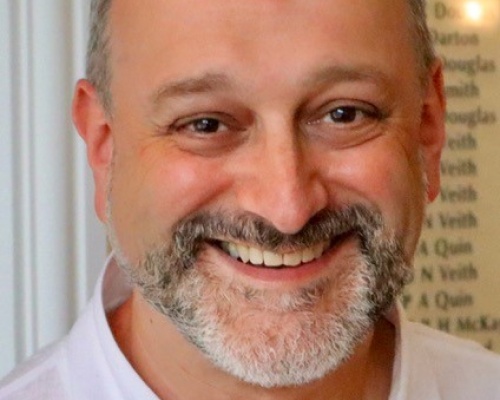