Natasha is a West End performer, perhaps best recognised for her performances as leading role Fanny Brice in the 2016 production of Funny Girl at the Menier Chocolate Factory and Savoy Theatre.

Radio Includes: BBC Radio Drama- The Day I Finished off Charlotte Bronte, The Wonderful World of Allaetitia, Alice Through The Looking Glass.

Workshops include: Are You As Nervous As I Am?, The (M)other Life (Wyndhams Theatre), Peter Pan (Lyric Theatre), Crush (Harold Pinter).

With BYMT, Natasha performed in our 2005 production Please Look At Me Now, as well as Studio Bath 2006. 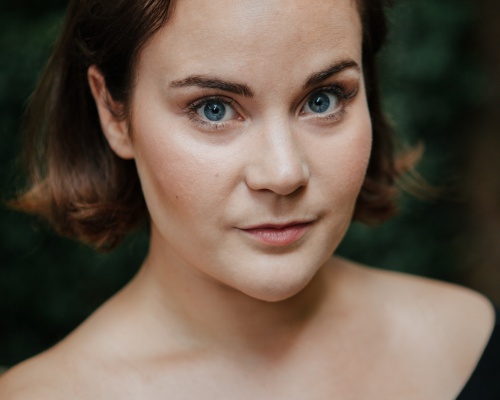