Born in Sweden, Morfydd is a Welsh actress who is steadily making quite a name for herself both in the theatre and on screen.

With BYMT, Morfydd was involved in our 2009 production of According to Brian Haw. 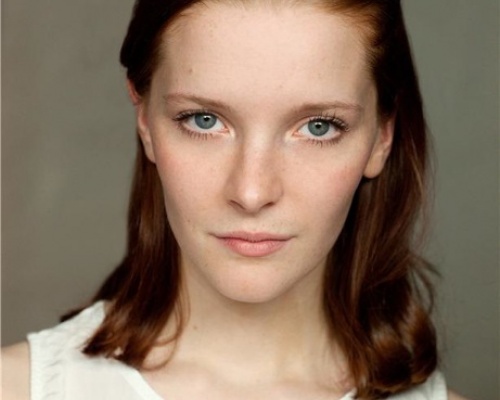