Michael Bradley studied at The Liverpool Institute of Performing Arts and has since worked extensively as a Musical Director, Composer, and Musical Supivisor on shows including Legacy Falls (New Players Theatre) Smokey Joe’s Café (The Landor Theatre, Who Ate All Theatre) Assassins and Once Upon A Time At The Adelphi (Union). Michael received the Best New Score award at the NSDF Awards 2009 for debut musical, Six Ways. 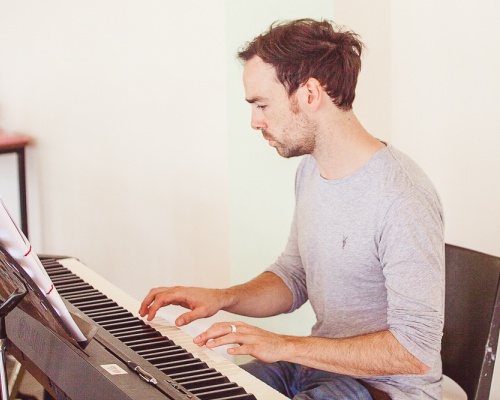