Kirstie has worked at many theatres around the country including the Lyric Theatre Hammersmith and Salisbury Playhouse. For six years she was the Associate Director and then Acting Artistic Director of Watford Palace Theatre where she directed acclaimed productions of Top Girls, The Daughter-in-law and The Beauty Queen of Leenane. She was also the Associate Director at Cheltenham Everyman where she led on the new writing, outreach and professional mentoring programmes.

She was CEO and Artistic Director of Forest Forge from 2009 to 2016 where she commissioned and directed over 20 new plays, which included: Free Folk by Gary Owen, the first adaptations of The Wolves of Willoughby Chase and Stardust by Russ Tunney and Woman of Flowers by Kaite O’Reilly.

Recent projects include: a national tour of Be my Baby by Amanda Whittington, a new play Lie with me by Kaite O’Reilly for LAMDA, a national tour of Sherlock Holmes and the Crimson Cobbles by Toby Hulse and Peter Pan by Robert Marsden for Selladoor Worldwide. Her latest production is Kiss me Quickstep by Amanda Whittington at Queens Theatre, Hornchurch, New Wolsey, Ipswich and Theatr Clwyd. 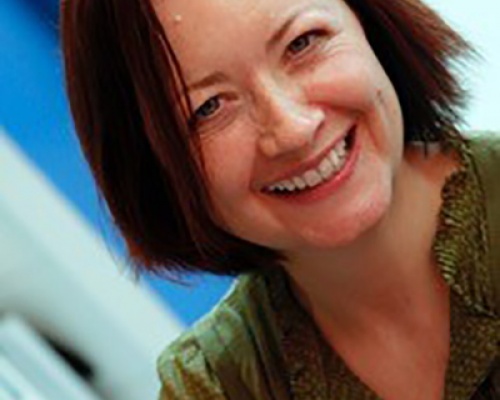