Josie is an actor, writer and director originally from Somerset, now based in London. She began her journey with BYMT when she was just 12 years old, performing in the company's first version of ‘Peter Pan’. She went on to perform in a further 4 BYMT shows, before completing their ‘Creative Trainee Scheme’ as Assistant Director on ’Not The End of the World’ and finally working as Director on a 2021 Summer Camp.

She has directed for BAFTA-nominated production company Rasp Films and award-winning RD Content & WAYE. Her short films have been selected for a range of UK & international festivals, including Underwire Festival, London Film Week & San Diego International ShortsFest. All of her projects have a 50/50 gender balance in cast & crew.

She trained as an actor at the Royal Welsh College of Music and Drama, and the National Youth Theatre. 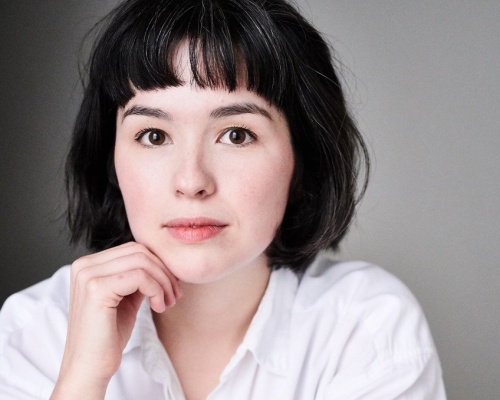