Joe’s collaborations with Jessica Walker include Scene Unseen (Royal and Derngate / Stapleford Granary), Songs for Our Times (Lichfield Online Festival 2020), Not Such Quiet Girls (Opera North and Leeds Playhouse co-production), All I Want is One Night (Manchester Royal Exchange and Wilton’s Music Hall), Casting Ouch (King’s Head Theatre), Pat Kirkwood is Angry and The Girl I Left Behind Me (59E59 Theaters, New York).  Their many cabarets include Love and Death at the French Cabaret (Opera North and Live at Zedels), Soldiers, Sirens and Suffragettes (Lichfield Festival), Forbidden Love (Manchester Royal Excxhange) and Love is a Drag (The Other Palace, London). Joe’s compositions for stage includes Carnation for a Song and She Ventures, and He Wins (plus lyrics) and Sing Before You Speak Again (all for the Young Vic). He is also co-developing a new musical for the National Theatre Studio. As musical director and arranger, his credits include the Olivier-nominated Josephine and I (Bush Theatre, London and Public Theater, New York) and Liza Pulman Sings Streisand (Lyric Theatre, West End and UK tour). His TV scores include Mud, Sweat and Tractors and Shooting the War (BBC4). Other recent engagements include artist-in-residence at the 2021 Lichfield Festival plus shows at the Cadogan Hall and the Liverpool Philharmonic. He is also a member of the Higher Education Faculty for Shakespeare’s Globe Theatre and a visiting Musical Director for Year Out Drama. Joseph studied at New College, Oxford and the Royal Academy of Music. 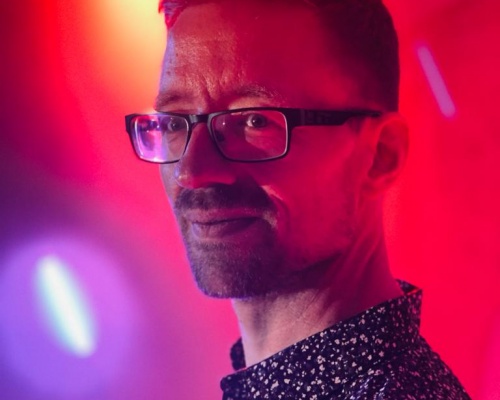