Jos Slovick has performed in many West End shows including the original London productions of Emma Rice's Brief Encounter (as Stanley), Spring Awakening (as Georg), Soho Cinders (as Robbie), and Once the Musical (as Andrej).

Jos also appeared as Bossuet in the 2012 film Les Misérables. 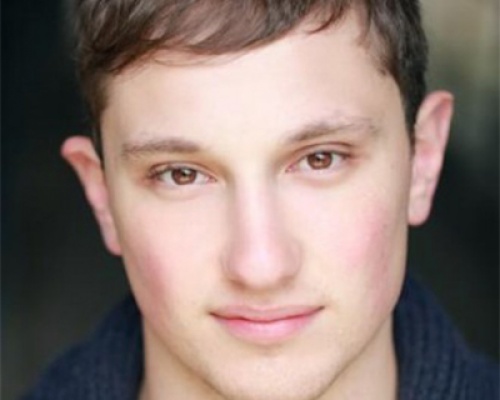