Jon started in theatre, after Bristol University, as a Company Manager both touring and in the West End; he then became a Producer for North Bank Productions, again mostly UK tours, including long runs of To Kill A Mocking Bird and Funny Peculiar. Through the 1990s he ran a general management company for companies such as Lindsay Kemp Company, Tango por Dos, Hackney Arts Festival and as a theatre consultant for the Wellcome Trust, the opening of the Hackney Central Hall as a concert hall and the National Trust, before starting YMT in 2003. 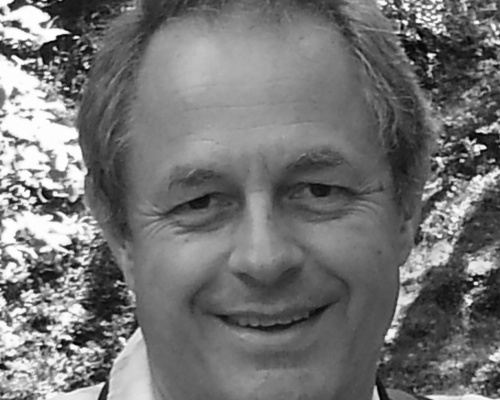