In 2014 his original musical Step One was commissioned and produced at the Beijing Oriental Theatre with a cast of 94, and revived in Shenzhen in May 2017. Other composition/sound design include: The Adventures of Sherlock Holmes (US Tour), Romeo&Juliet (US Tour, GK Arts Brooklyn), The Shame Chorus (spatial sound installation at Yorkshire Sculpture Park). Recorded media & TV: Julie Atherton’s 2014 album Rush Of Life, The Pepys Motet (2016), Computer Says Show (2016), The Paul O’Grady Show with Christina Bianco, and featured vocal in Our Gay Wedding The Musical.

Joe is part of the music faculty at the Institute of the Arts Barcelona, Bodywork Company, and Birmingham School of Acting. 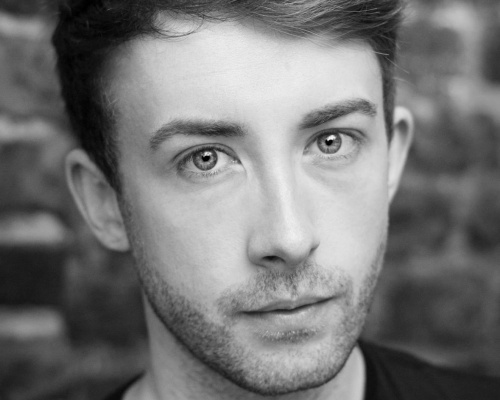