Jamie Muscato is a West End Performer, probably best recognised for his role as Jason Dean (J.D.) in the Heathers original UK cast.

Jamie could also be seen as Rory Storm in ITV's Cilla, and as a student in the hit film Les Misérables. 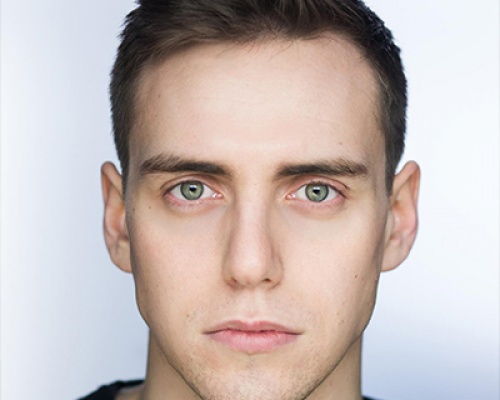