He has worked with The Clod Ensemble since ’95 and toured and created with Hofesh Shechter Company for 6 years, including Political Mother the Choreographer’s Cut at Brixton Academy, Sadlers Wells, Paris and Hong Kong. He has  composed for Charles Linehan, Lost Dog, Charlotte Spencer Projects, Lizzi Kew Ross, Struan Leslie for The Circus Space, Flexer & Sandiland, Ali Curtis Jones with Summit Theatre, Canddoo2, SHIFT, The Natashas Project and Joss Arnott Dance - including a piece with Dame Evelyn Glennie which she is now performing in recitals. He composed for and performs in Theo Clinkard’s Chalk and Of Land and Tongue, composed for Theo’s Somewhat Still When Seen From Above for Tanztheater Wuppertal Pina Bausch and for his latest piece This Bright Field commissioned by Brighton Festival. 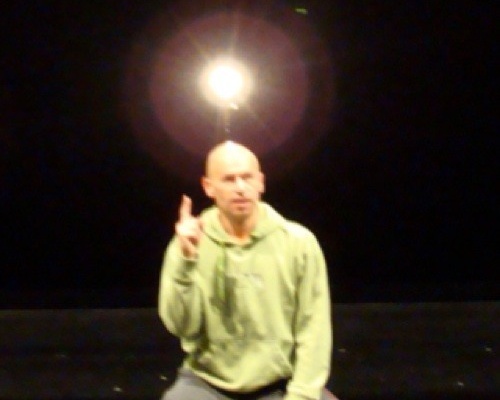