Hannah Reid is the lead singer of hugely successful indie pop band London Grammar, whose debut album If You Wait went twice platinum in the UK!

The band's second studio album, Truth Is a Beautiful Thing, was released in June 2017, and hit number one on the UK Albums Chart.

Hannah can also be heard as the vocalist on Australian-born producer Flume's ‘Let You Know’ which the pair wrote together in the summer of 2018 (have a listen on Spotify!). 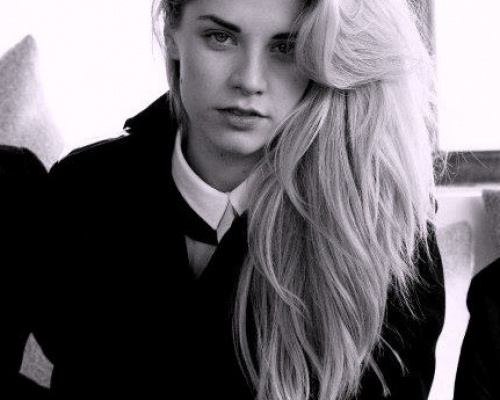