Stage / musical theatre credits include: Sylvia (Old Vic), Jesus Christ Superstar (Open Air Theatre, Regent's Park), The Bodyguard (Adelphi Theatre), Bend it Like Beckham (Phoenix Theatre), In The Heights (Kings Cross), Six (Arts Theatre), The Wild Party (The Other Palace), The Assassination of Katie Hopkins (Theatr Clwyd), and Collective Rage (Southwark Playhouse).
She can be heard on the Six official cast album, which is available both on Spotify and iTunes.

Genesis is a highly accomplished dancer and choreographer, with highlights from her career including co-founding the krumping dance troupe The Krump Crew, and choreographing the Opening Ceremony of the Female Boxing for the London 2012 Olympics. She also featured in Jessie J's video for smash-hit Do it Like a Dude.

On top of her impressive stage and dance credits, Genesis has also made her mark in the TV world. She was first seen as Maddie Harper in CBBC show 4 O'Clock Club, and more recently could be seen on BBC's Casualty, playing Dr Archie Hudson, and in Netflix's Shadow and Bone as Natacha. 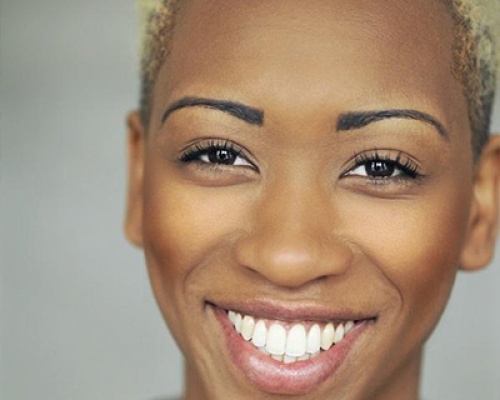