Garth is passionate and empathetic about creating music and sound for mixed media platforms. He has worked extensively as a composer, sound designer, musical director and music producer for studios, theatre, film and television. Garth's work has been performed and broadcast all over the UK, Ireland and internationally as part of theatrical productions, exhibitions, television and radio. 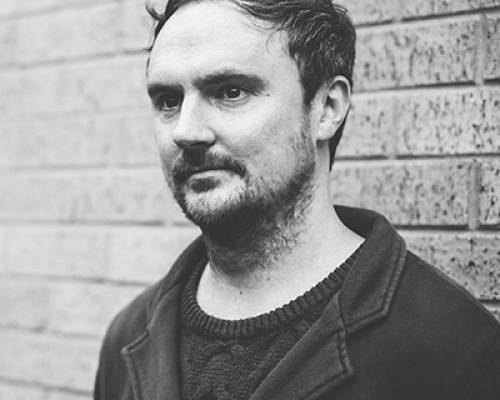