With BYMT Fiona was in both casts of Goblin Market as well as Amy’s Wedding and Persona. She went on to study acting at Mountview Academy of Theatre Arts. She then spent two years in The Phantom of the Opera in the West End as first cover Carlotta, and performed the role over 200 times!

In 2015 she decided to train as an opera singer, and completed a Masters followed by an Advanced Post Graduate Diploma at the Royal Northern College of Music. Whilst studying she sang the roles of Gretel in Hansel & Gretel and Cendrillon in Cendrillon.

She has a keen interest in contemporary opera, and created the role of Hanna in the world premiere of Adam Gorb’s 'The Path To Heaven' at the Howard Assembly Rooms in Leeds.

Recently she sang Mimì in La Bohème for Hampstead Garden Opera. In 2020 she will be singing the roles of Tosca & Musetta in Opera Undone at the Trafalgar Studios, followed by Euridice in Orfeus at the Young Vic. In the summer she makes her role debut at the Buxton Opera House as Albina in La Donna Del Lago. 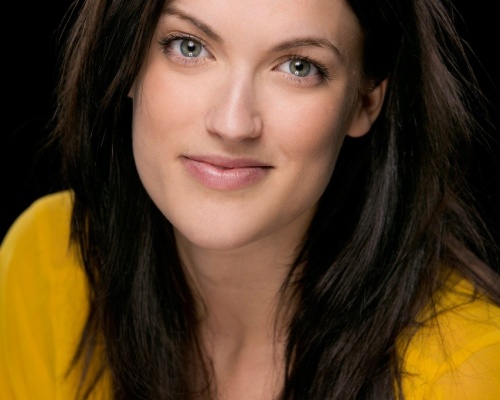