She is currently appearing in the new immersive production of The Wolf of Wall Street. The production is being staged in a building close to Liverpool Street Station with the performance spanning 25 rooms over four floors, each of which has been redressed to give the impression of being in '90s New York. 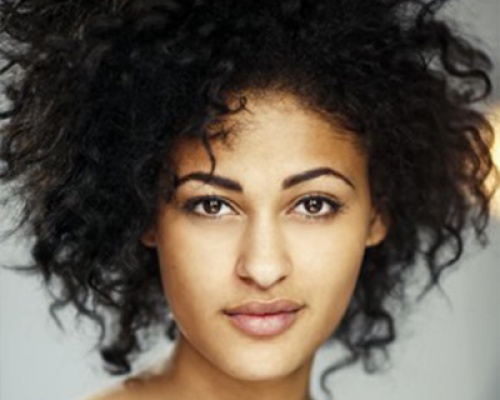