Ewan is an actor based in Scotland.
Following training, Ewan gained a place on the prestigious Dundee Rep Graduate Scheme which allowed him the opportunity to perform in a number of their shows, including Much Ado About Nothing for whice he received an Ian Charleson Award nomination for his role as Claudio.

Theatre credits include: Finn Lad in Sinbad (Perth Theatre); Alexander in Lanark, God/Waiter in Lot and His God, Prince in Rapunzel, and Henry Pulling/Various in Travels with My Aunt (Glasgow Citizens Theatre); Court Clerk/Ensemble in Witness For The Prosecution, Lowell/Porky/Willerby in Little Red and the Wolf, Waiter in Love Song, Claudio in Much Ado About Nothing, and Frank in All My Sons (Dundee Rep); George in Tomorrow (Vanishing Point/Shanghai and Beijing Tour); Driver/Treasure in Faithful Ruslan, The Story of a Guard Dog (Belgrade Coventry/Citizens Theatre); Rory in The Ching Room (10ft Tall Theatre); Rosse in Macbeth (Stafford Gatehouse); Ensemble U/S Cyrano in Cyrano de Bergerac (NTS/Citizens Theatre/Royal Lyceum). 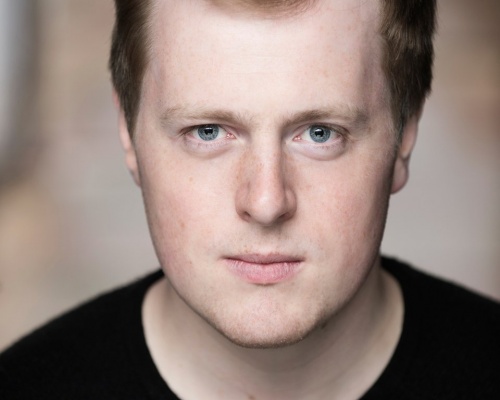