Drew Taylor is a theatre maker based in Glasgow whose art has been seen throughout the UK, from Ipswich to Inverurie, from Bettyhill to the Barbican.

Drew’s work often centres around the visibility of LGBT communities and their normalisation.

As a practitioner Drew values his work in outreach and education as highly as his professional output.
Drew has worked with some of the most exciting theatrical voices in the UK: 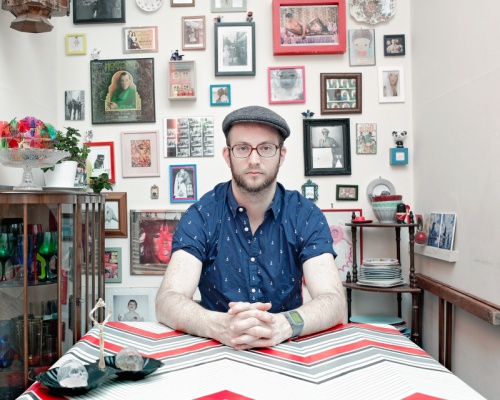