Dean John-Wilson was first brought to the public's attention when he reached the semi-finals of Britain's Got Talent in 2008.

He could most recently be seen onstage at the Edinburgh Fringe, playing Greg McConnell in Cruel Intentions: The 90s Musical.

Dean also starred in Jean-Claude Van Damme film We Die Young, in the role of Mousy, which was released in March 2019. 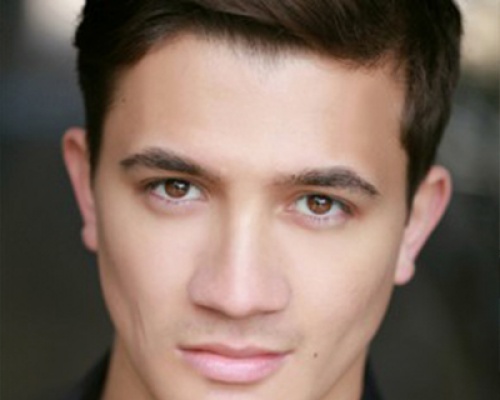