David White made his conducting debut on Broadway at the age of 25 with New Sadler's Wells Opera. As a young classically-trained conductor, he was spotted by Cameron Mackintosh, who made him the Musical Director on the world’s most successful musical, Les Misérables.

He is also Guest Conductor of the London production of Disney's The Lion King and was Musical Supervisor and Orchestrator of the London Production of Tim Rice's  From Here To Eternity. He just completed a project with the Nash Ensemble, conducting and arranging the material for their new project Richard Rodgers On Broadway at the Wigmore Hall. He is now working on a new Asian musical – Laila – with Rifco Arts and the writers of Britain's Got Bhangra. 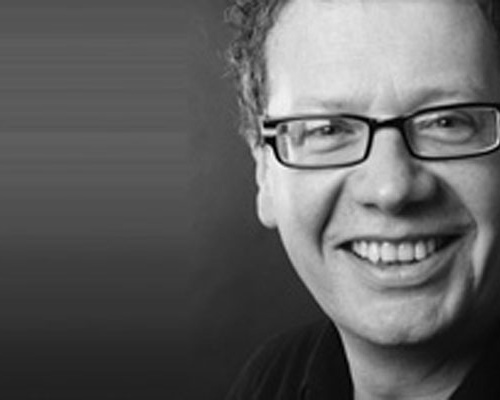