David Francis is a guitarist and songwriter. As one half of The Cast (with Mairi Campbell) he has produced four albums, as well as Red Earth and Revival!, stage shows combining music and storytelling. Also for the stage he has co-written three scores for British Youth Music Theatre shows, Tales from the World’s End, based on stories from Duncan Williamson, Nikki and the Gang by Alan Bissett (co-written with Mairi Campbell) and Not the End of the World (co-written with Sonum Batra).

As a dance caller and musician he has been an influential figure in the revival in popularity of traditional Scottish social dancing while continuing to wrk with with various bands.

Other activities include teaching guitar with the Scots Music Group in Edinburgh and working on the traditional music summer school at Aberdeen International Youth Festival, where projects include the trad. music big band for young musicians, Ceòl Mòr, which he started in 2006.

He is co-founder of Distil, a creative development project for traditional musicians and is Associate Director of traditional arts development organisation, TRACS (Traditional Arts and Culture Scotland).  He is also currently completing a Masters in Ethnology and Folklore at Aberdeen University. 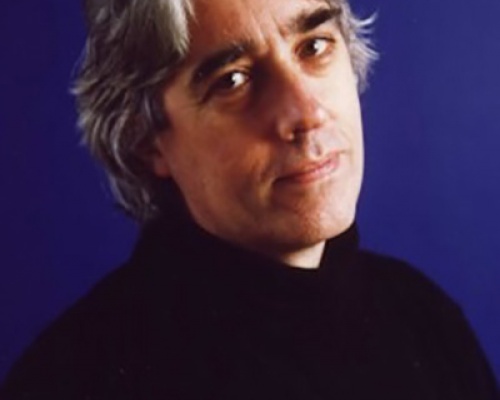