Cillian is a musical director, tenor and actor based in North London. His training includes a Masters in Musical Theatre with the Guildford School of Acting and undergraduate on the prestigious ‘Joint Course' where he studied music at the University of Manchester and classical singing with the Royal Northern College of Music.

As an actor Cillian is represented by Hilary Gagan Associates. 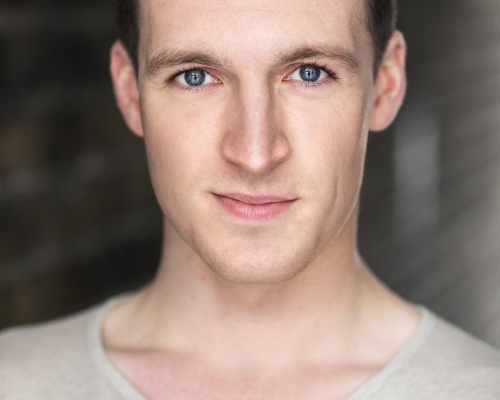