Charlotte is perhaps most well-known as Oregon in Channel 4 comedy series Fresh Meat and as Nurse Barbara Gilbert in BBC1's Call the Midwife.

Charlotte also sang with classical girl group All Angels, who have sold over one million records, and in 2016 appeared in the UK stage production of Noel Coward's Private Lives, playing the role of Sybil Chase.

Charlotte appeared in the 2005 BYMT production of Red Hunter. 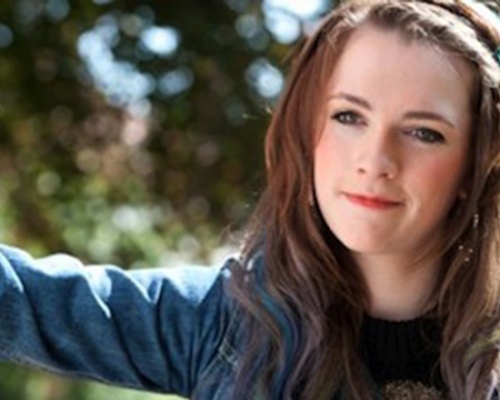