She has a particular interest in folklore, classic literature and historical pieces. Other works include Van Winkle- a folk musical, and Mimi and the Mountain Dragon. Other musicals commissioned by BYMT include; The Legend of White Bear Lake and The Bachelor Girls.

The Van Winkle concept recording, which was released under SimG Records, was nominated for Best New Concept Album 2014 by Broadway World. Van Winkle won a place in London's 2014 From Page to Stage showcase. The 2014 S&S Award, which awards the "best new yet-to-be produced new musical" named Van Winkle among the top three. The song 'Watching the Door' was a finalist for the Stiles and Drewe Best New Song Award 2015 & 2016. 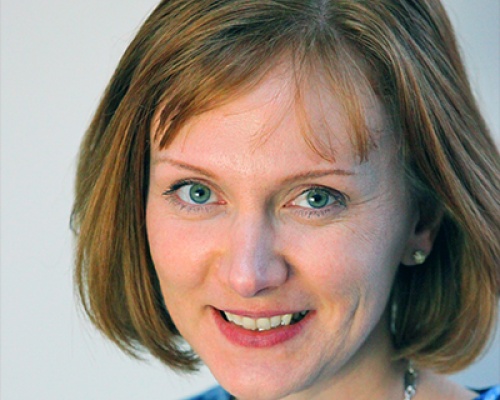